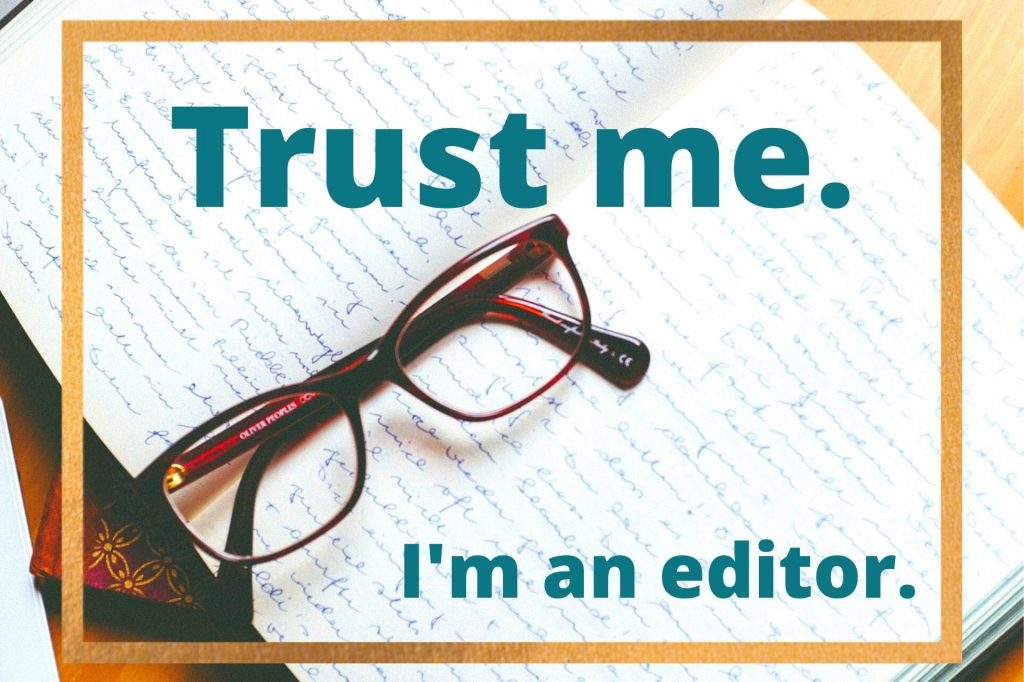 Or Grammar Tips You’ve Never Heard of But Use Anyway…

One benefit of the global pandemic and shelter-in-place directives is greater access to online content. Before Zoom fatigue set in (about a month ago), I took advantage of several sessions that the Association of Copy Editors (ACES) offered in lieu of their annual conference. I couldn’t resist signing up for Grammar Arcana for its promise to cover

WHAT? I call myself an editor and I’ve never heard of these terms. What kind of imposter am I?

It turns out that even though I (and maybe you) may not be familiar with the terms, I know the concepts. I just didn’t know they all had a name. And I guess that’s why Lisa McLendon chose Grammar Arcana for the title, arcana being the plural form of “a secret or mysterious knowledge known only to the initiate.”

Yeah. This is obscure stuff that few people care about.

But I’m here to tell you about it anyway, because even though some of it is fun, but not essential to good writing, a few of these are worth mentioning and taking to heart if you’re serious about improving your writing.

Let’s start with relative clauses. A relative clause gives more information about the main clause; it amplifies or explains the primary noun. For example:

My aunt, who lives in Seattle, was one of Steve Jobs’s first hires.

Who lives in Seattle provides additional information about my aunt. Relative clauses are identifiable by the relative pronoun that introduces them. We use who or whom when referring to persons; which or that for things. (We may or may not tackle the whole who/whom thing another day.)

Here are a few examples of essential and nonessential relative clauses from Andi Cumbo-Floyd’s Love Letters to Writers–a highly encouraging read if you’re struggling with motivation and persistence in your writing journey.

I hope you are carving out a practice, a habit of writing that works for you.

That is essential to the meaning of this sentence because it limits or defines the noun phrase “habit of writing.” Which habit? The one that works for you.

The walnut tree that inspires much of my writing is unshadowed by the gift of frozen flakes.

The nonrestrictive/nonessential clause “that inspires much of my writing” can be removed without changing the essential meaning of the sentence.

Here are five ways that publishing teaches me things I can’t learn from my recliner.

While that is essential here (amplifying the noun phrase “five ways) it can be eliminated without changing the meaning of the sentence.

Our friends, who used their airline miles to get our plane tickets, made this trip possible.

Here the who clause amplifies “our friends,” but is not essential to the sentence. The relative clause can be removed and retain the essential meaning.  Also note the punctuation. Nonessential clauses may be set off in commas.

Some of the letters were to guys who attended the local military school in town.

“Who attended the local military school” is an essential clause because it identifies/narrows the noun “guys.”

I felt myself angry at people who were asking me for things in one of the hardest weeks of my life.

Another essential who clause, but this time it can be eliminated without changing the meaning of the sentence.

In plain English, reduced relative clause simply means it’s fine to drop the relative pronoun when the meaning of the sentence is unchanged. Click To Tweet Remove that, who, and any other unnecessary words because a mean writer is always a lean writer.*

*William Blundell, The Art and Craft of Feature Writing