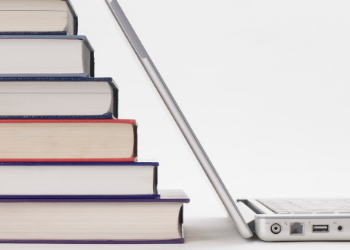 When Diane Holmes’s grandmother divulged the untold story of her mother—a secret she’d kept from adolescence to her death bed—Diane took on the mantel of family historian and storyteller. While her grandmother’s story caused a sensation within the family, Diane saw more in her grandmother’s life—courage and resilience in the face of difficulty and loss.

It has taken nearly 75 years for Grandma Bernadine’s story to reach the written page, and that is a narrative in itself. While Diane mulled the account of her grandmother’s life from her own adolescence, a 2014 New Years resolution propelled her to finally put pen to paper.

Two years later she had completed a first draft and began sharing portions of her manuscript with her writer’s critique group. That’s when I met Diane. Together we revised and polished that first draft—adding personality and dialogue until it was ready to submit to a publisher.

Then we waited. And waited. Months passed with occasional encouraging feedback from the acquisitions editor. But the final verdict: Diane’s manuscript was not a good fit for this publisher. However, the editor enumerated improvements that would make the manuscript more likely to be accepted for publication.

She knew she was not the first author to be rejected. After all, J.K. Rowlings, Stephen King, John LeCarre, Agatha Christi, Louisa May Alcott—even Dr. Seuss were rejected multiple times before seeing their work in print. 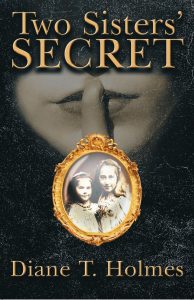 Her break finally came when Brighton Publishing agreed to print Two Sisters’ Secret. All those years of writing, rewriting and revising finally paid off. Not every publication journey ends thus, only those who persist in improving their writing and submitting in spite of rejection.

Do you have a story to tell? Don’t wait. Start writing. Get feedback. Learn all you can to improve your craft and submit. Submit again. Learn what you can from each rejection. Success can come at any age.